Ronaldo de Assis Moreira, also known as Ronaldinho Gaucho, was born March 21 1980 in Porto Alegre Brazil. When he was only eight years old, his dad died from a heart attack. Ronaldinho began his professional career for in 1998 in the Brazil team Gremio, where he played for three years, scoring 21 goals. The incredible skill and the high level of play he was displaying in Gremio caused for Paris Saint Germain to sign the 21 year old Brazilian in 2001. He played 55 games in two years and scored 17 goals. In 2003, Ronaldinho trasnfered to Barcelona for 29.03 million euros. In Barcelona, Ronaldinho partnered with a rising Argentinian talent called Leonel Messi, and Cameroon superstar Samuel Eto'o. Together, they became one of the best attacking trios in history. In Barcelona, Ronaldihno won the following titles: two La Liga titles for the 2004-2005 season and the 2005-2006 season, one Champions League in the 2005-2006 season, and one Super Copa in the 2005-2006 season. In addition, Ronaldinho also won the Golden Ball in 2006. After spending five years in Barcelona and scoring 70 goals, Ronaldinho signed for the Italian team AC Milan for three years. In 2011, he went back to his home country of Brazil to play for Flamengo for one year, and for Atletico Mineiro for two years. In 2014, he moved to the Mexican team of Queretaro, where he played for a year. Then Ronaldinho's last team was Fluminense, where he played seven games. Ronaldinho continues to play soccer in friendly matches, and he recently played in an indoor Futsal League in India, where his team was crowned second. Ronaldinho is arguably the most skillful player to ever play soccer. All across his career, he scored 200 goals in 538 games. 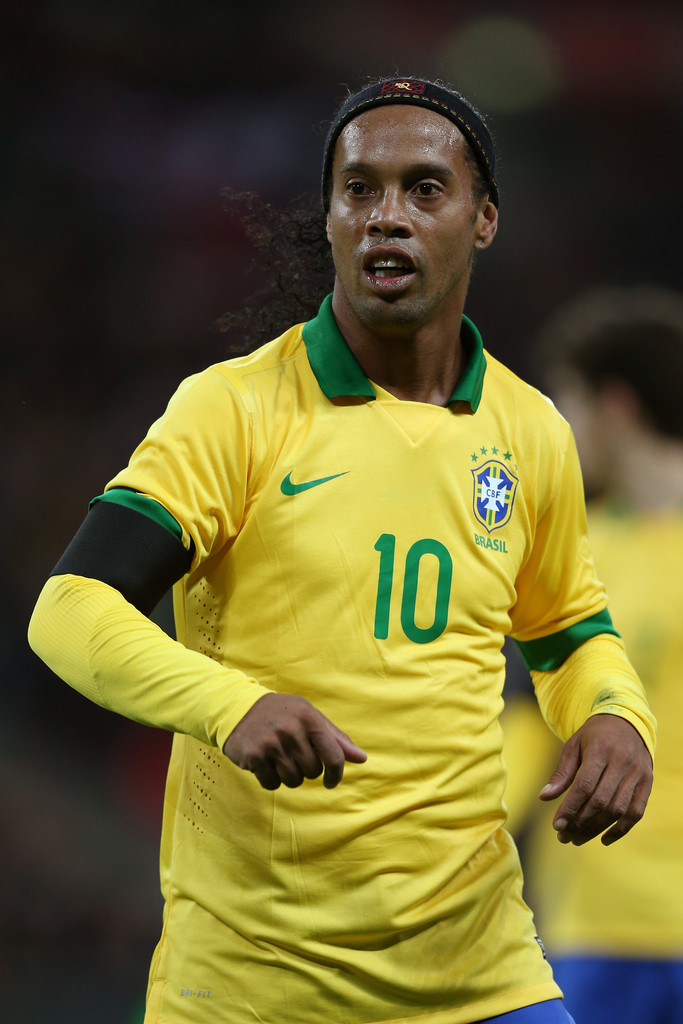 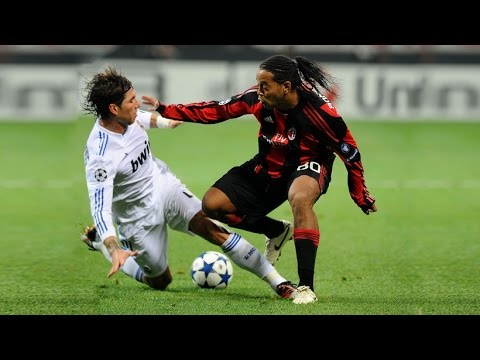